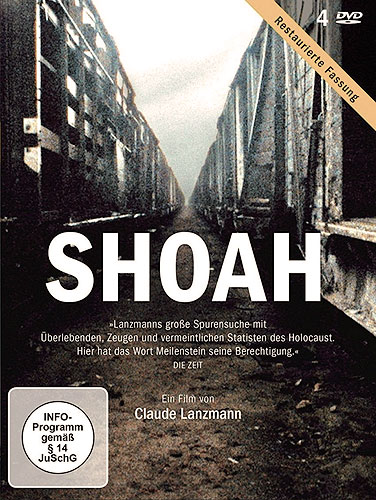 january, 27th: Shoah – worldwide screening on 75th International Day of Remembrance of the victims of the Holocaust

A call for participation in the worldwide screening of „Shoah“ by Claude Lanzmann: this can take place privately in a small circle, in a school, in a cinema, in a cultural institution or through a TV channel

In the 9½-hour film „Shoah“ both, surviving victims and perpetrators of the systematic extermination of Jews by the German Reich, have a chance to speak. Lanzmann worked on the film for eleven years, from 1974–1985. The Berlinale awarded the director the Honorary Golden Bear for his life’s work in 2013. His film is regarded as an »pochal masterpiece of memory studies«

Until January 20th LCB will collect information about the screening you have organized at worldwidescreening@literaturfestival.com – so they can communicate the events on www.worldwidereading.com 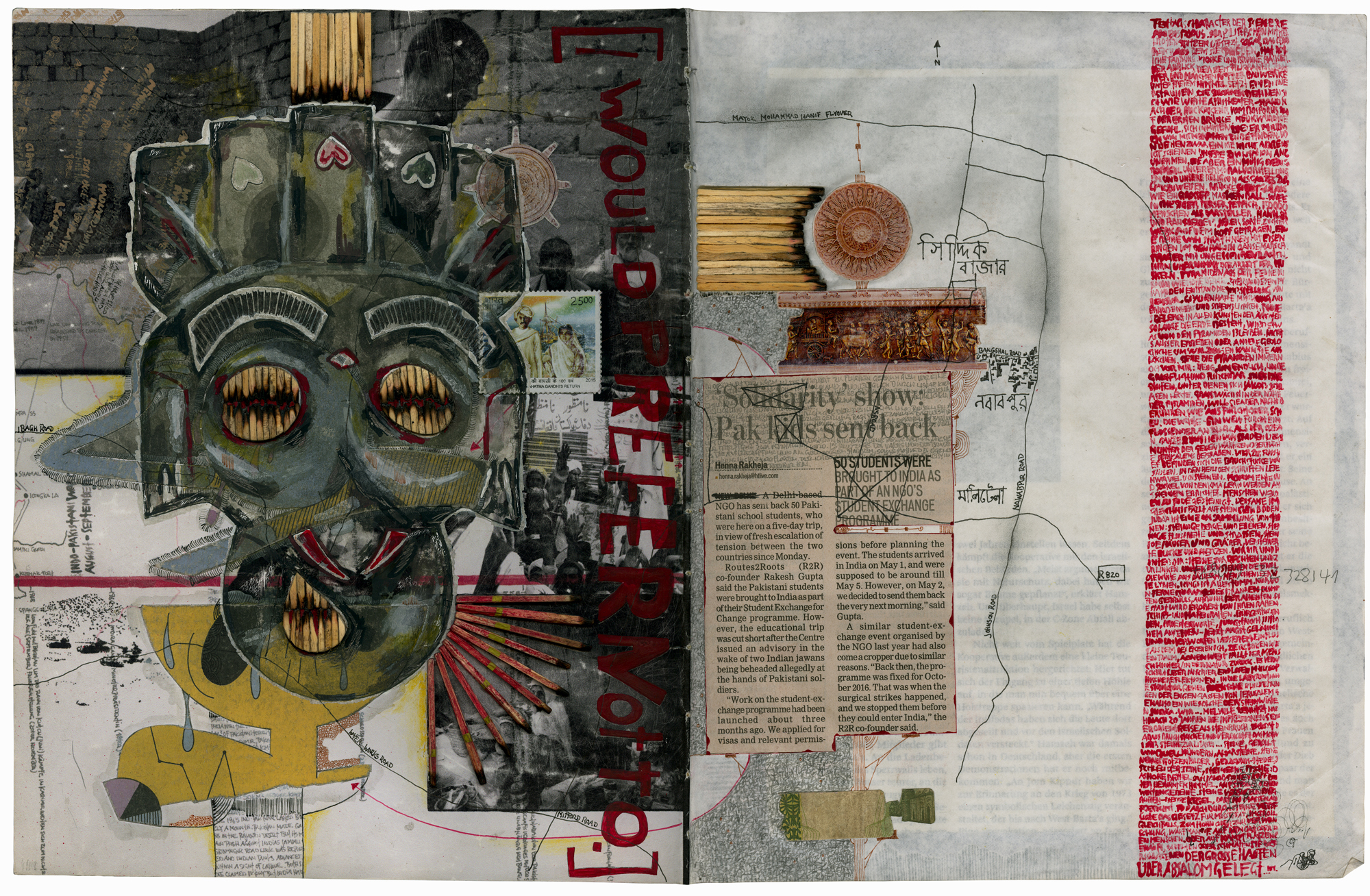