On the ground are some things I would rather not to describe in detail, 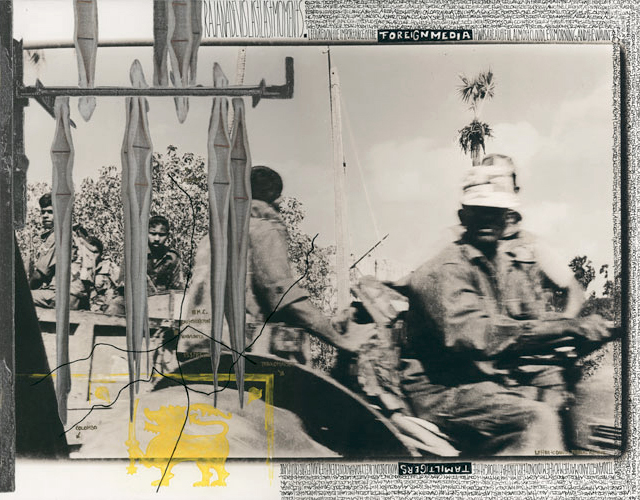 but among them the torso and head of a young woman who has blown herself up. Parts of the people she killed are also lying around. I learn later that her name is Rajana Devi and she was in her late twenties. 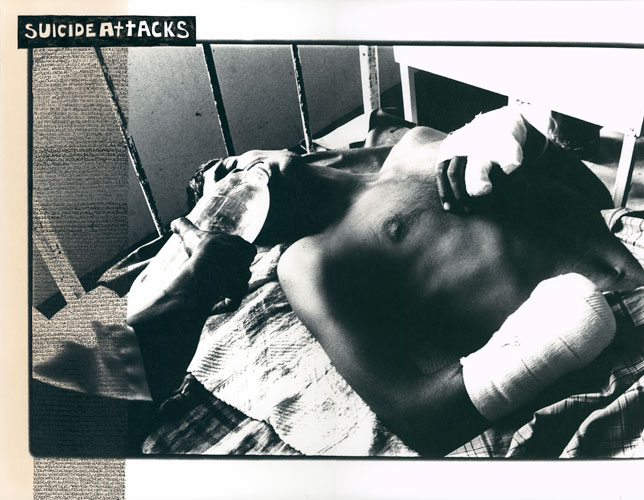 I am left with the imagining of her last seconds; of the sound of voices and traffic, the curious expressions of those around her, and whatever thought, who knows what it was, that went through her mind before the blinding flash of oblivion 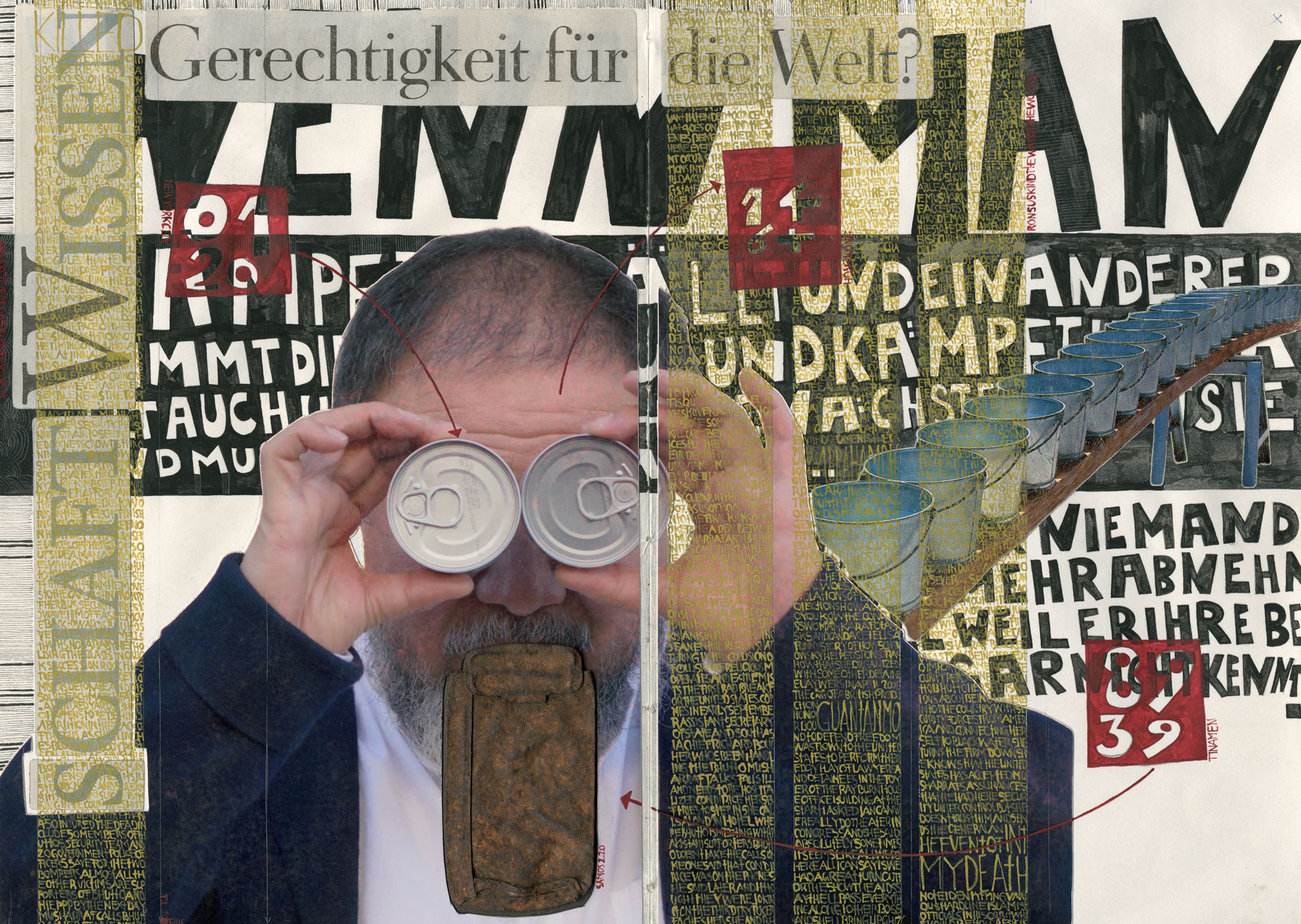