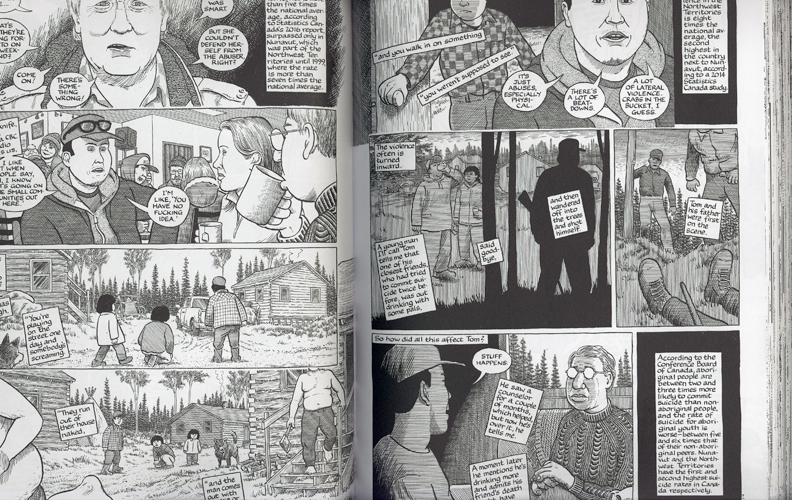 „
According to the Conference Board of Canada, aboriginal people are between two or three times more likely to commit suicide than non-aboriginal people, and the rate of suicide for aboriginal youth is worse – between five and six times that of their non-aboriginal peers. Nunavut and the Northwest Terriotories have the first and second highest suicide in Canada respectively
“
Paying the land 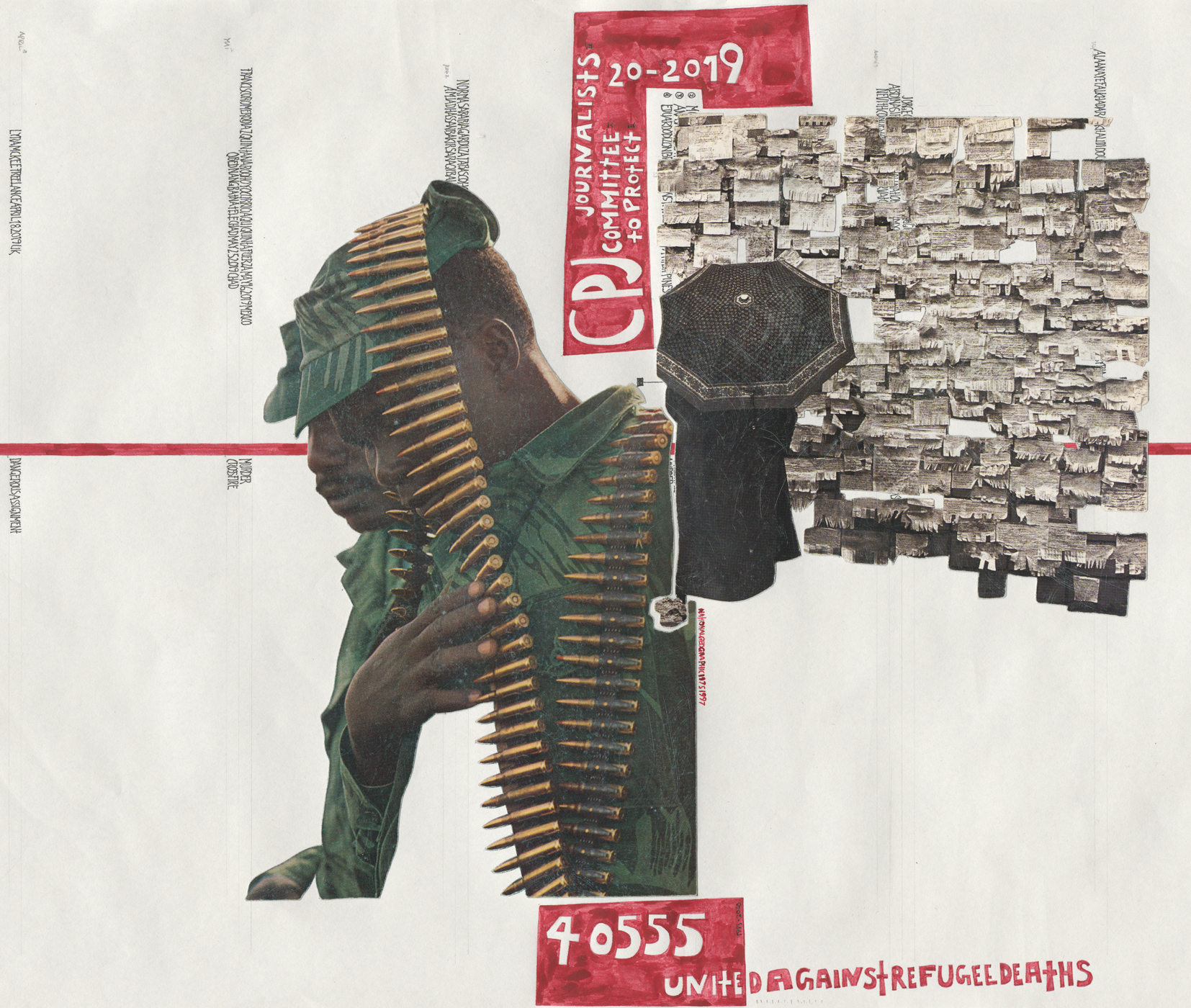