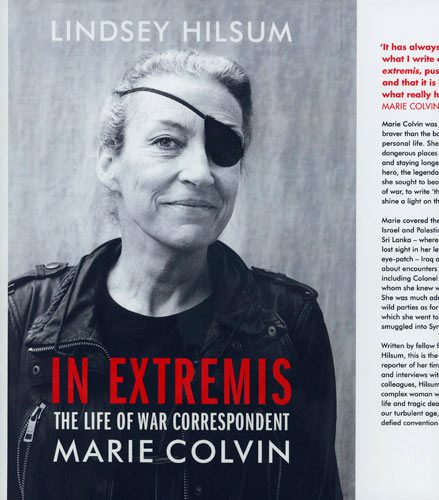 IN EXTREMIS – the life of war correspondent Marie Colvin

a few months after her injury, she met someone who understood too well the psychological impact of seeing too much. The war photographer Don McCullin, who had taken haunting pictures in Biafra, Vietnam, Cambodia and other war-torn places … interviewing him, Marie could see instantly that he was „as much victim of the decades of war he recorded on film as the victims whose misery is pictured“. Like her, he saw a virtue in laying himself open to injury, in narrowing the difference between himself and his subjects. But what haunted him were not his own injuries – which were several – but guilt for walking away after taking pictures, for surviving. 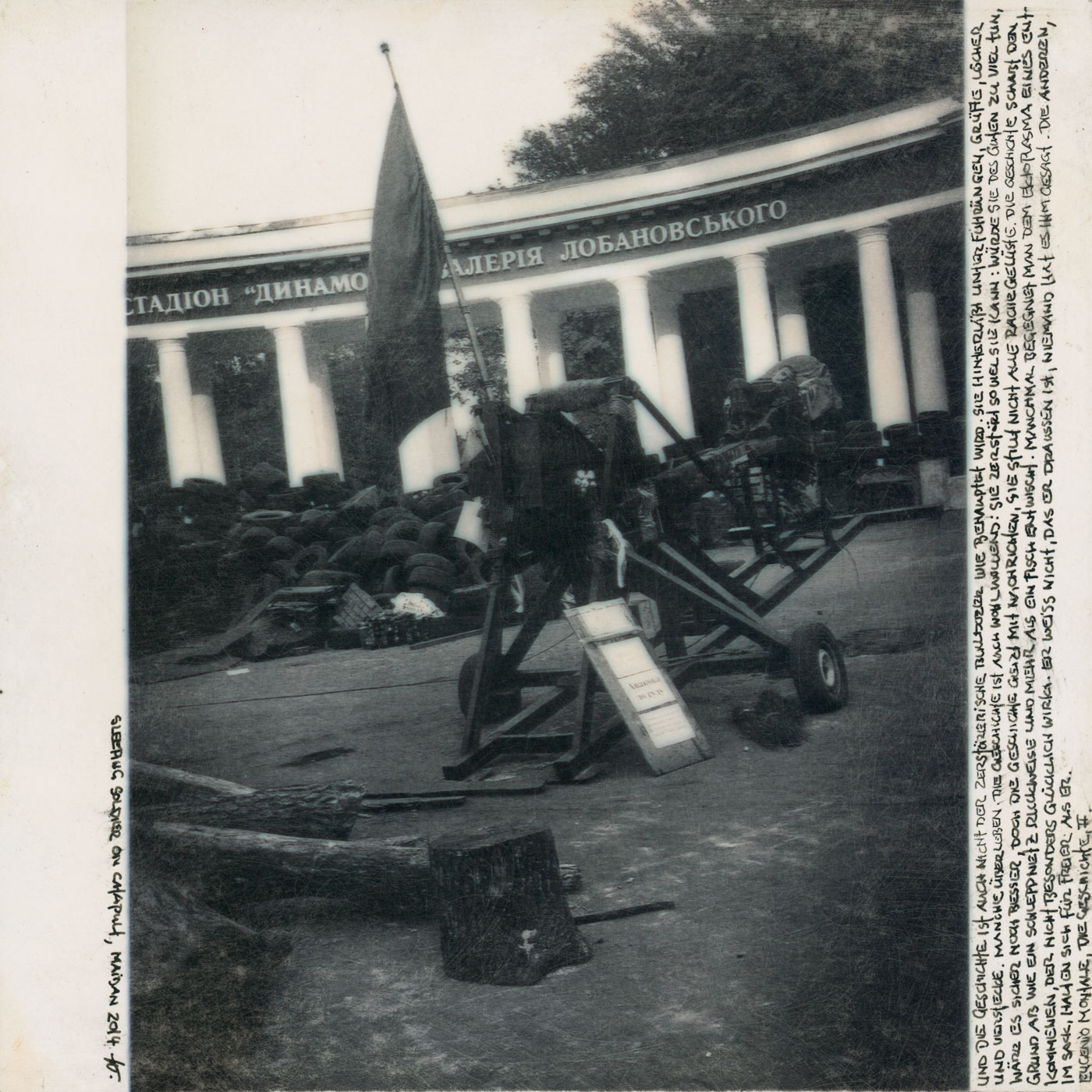