„
…
„What a courageous feat … a dead child.“
„Kemal pays the bandit followers in kind“
„If a girl puts up the fight, they die. If they dont, the outcome is the same.“
…
“ … : the other day a Danish man whose wife and daughter were raped actually thanked the Turks for their consideration in penetrating the daughter from the rear, respecting her virginity.“
„Vultures, they tore this child apart. Whoever hates woman also hates her genesis.“
„See those horses over there with broken legs.“ The doctor pointed at the dead beasts, their heads impaled on stakes in the grass … „They died in terror, as did the riders lying beside them.“
…
„Dont look for tears in a dead man’s eye, as they say in Asia Minor“
…
„

„
…
The same unknown hand had blotted the Cavafy poem on the wall with blood:

That we’ve broken their statues,
that we’ve driven them out of their temples,
doesn’t mean at all that the gods are dead.
O land of Ionia, they’re still in love with you,
their souls still keep your memory.
When an August dawn wakes over you,
your atmosphere is potent with their life,
and sometimes a young ethereal figure
indistinct, in rapid flight,
wings across your hills.
…
“
Smyrna in Flames 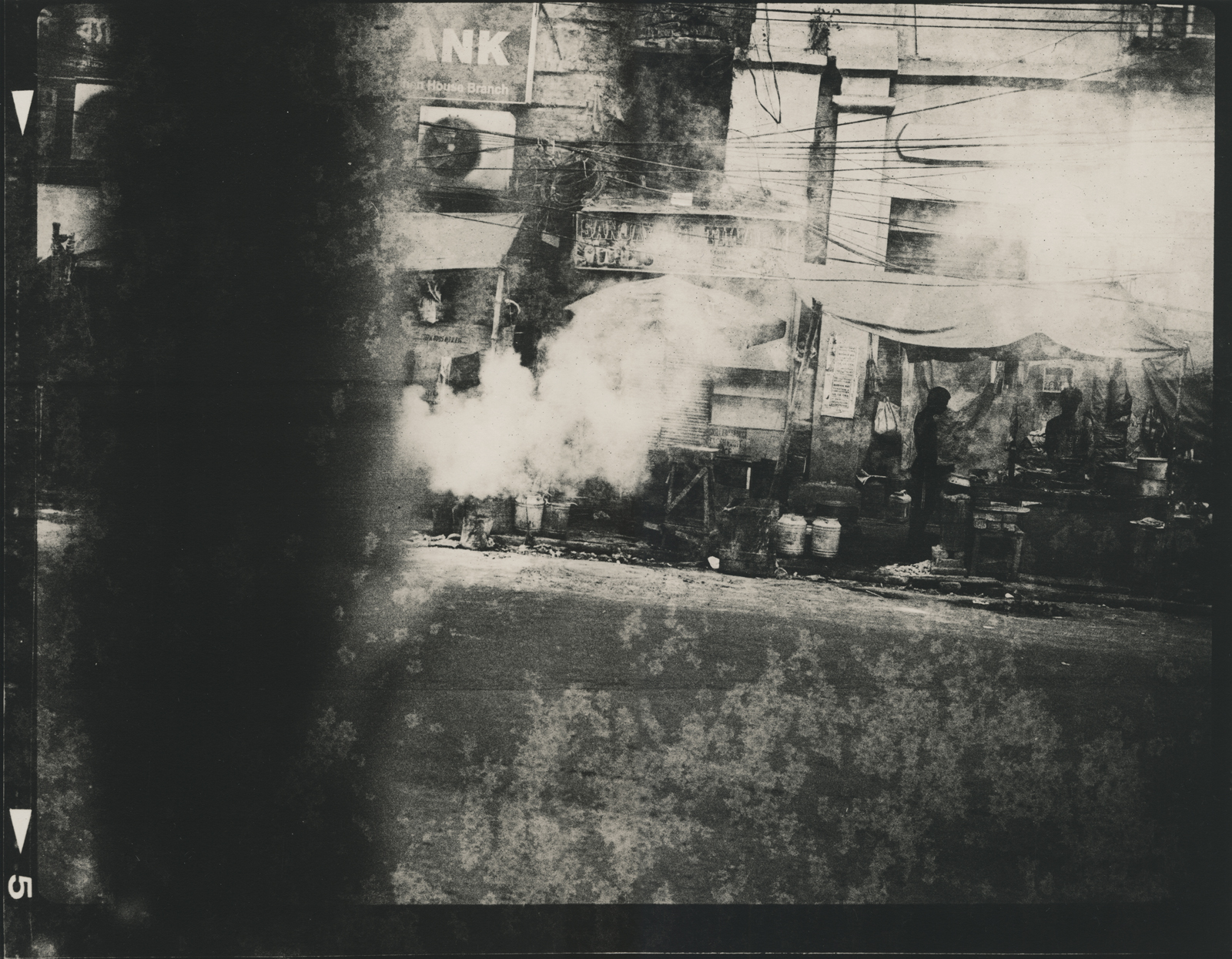