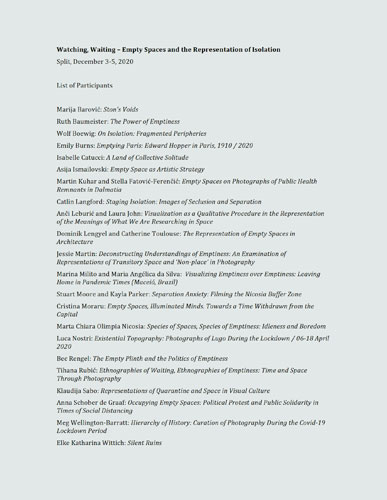 upcoming: Watching, Waiting – Empty Spaces and the Representation of Isolation

I like to address three forms of isolation and their interdependencies: first, the isolation of those affected by violence, crises or flight and their consequences as marginalized people and the extensive overlay of their fate through the (necessary) involvement of western societies even by a pandemic; second, the isolation of reporters and photographers who have no direct access to the areas of origin of the refugees and the socio-historical strata of their experiences of violence and who can no longer (more) investigative, well-founded and report from a relationship of trust that has grown over many years; third, the isolation of refugees in a pandemic situation even locally in Europe in relation to the situation of the residents and their vulnerable groups, for whom isolation is as vital as it is stressful.

The project aims to put these multiple isolations and their interrelations into the picture using three objects: first, based on the photographic and artistic self-observation of the photographer under the conditions of domestic quasi-isolation for the protection and care of his parents should also be documented beyond a possible end to official isolation; second, by dealing with the extensive disappearance or marginalization of political and economic crisis regions from media reporting; third, using the example of the external and self-perception of the now double isolated, especially in temporary places of life such as refugee camps in Germany, which is initially to be recorded in visual reports. This documentation of isolated and isolating places ties in with recent projects on the “hot spots” in the Balkans, on the Turkish-Greek border and the former Indian Subcontinent. 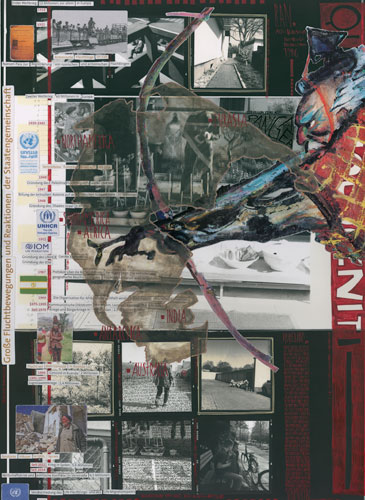 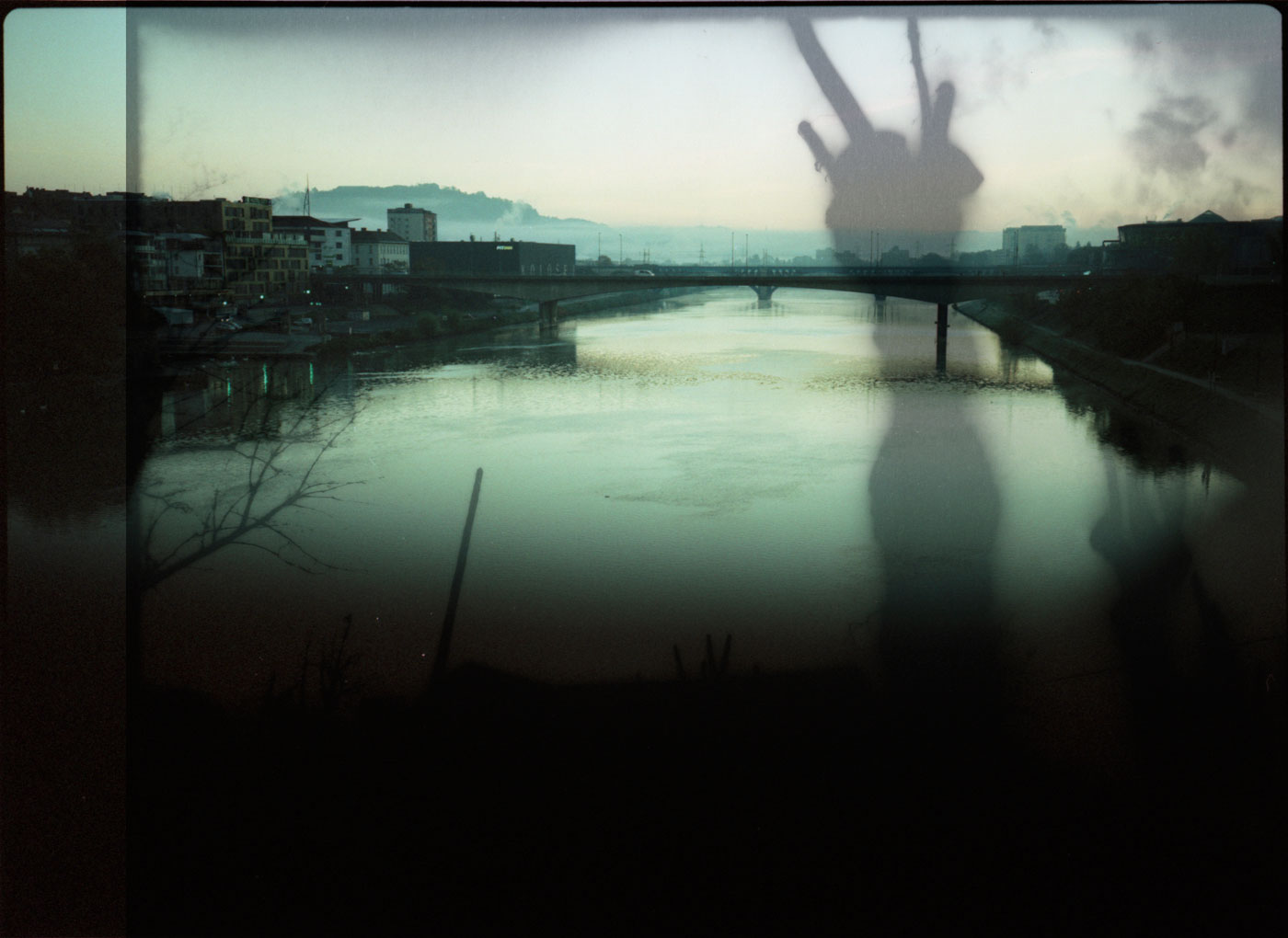